Inauguration of the Ogden Centre

The new Ogden Centre for Fundamental Physics opened its doors on 15 November 2002 thanks to the combined support of research councils, the government,industry and the Ogden Trust itself, all of which have backed the University in providing a new building. The Centre, together with its staff and equipment, represents an additional investment of about 20 millon pounds in science in the region. It provides the opportunity to house two key branches of research: - the Institute for Particle Physics Phenomenology - the Institute for Computational Cosmology "ICC" in a common building. Their work represents a world-class contribution to international advances in the most fundamental building-blocks of matter, on the one hand,and the evolution of the Universe, on the other. 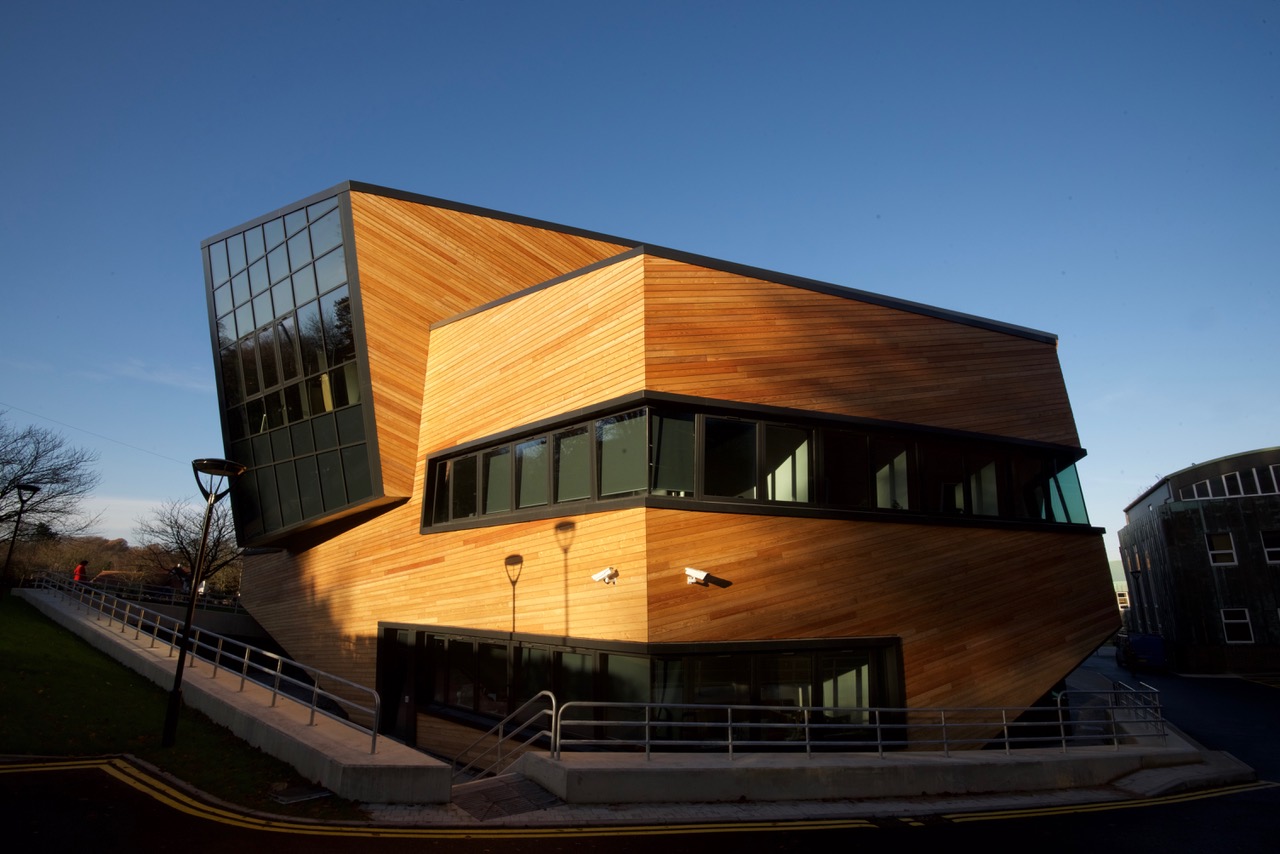